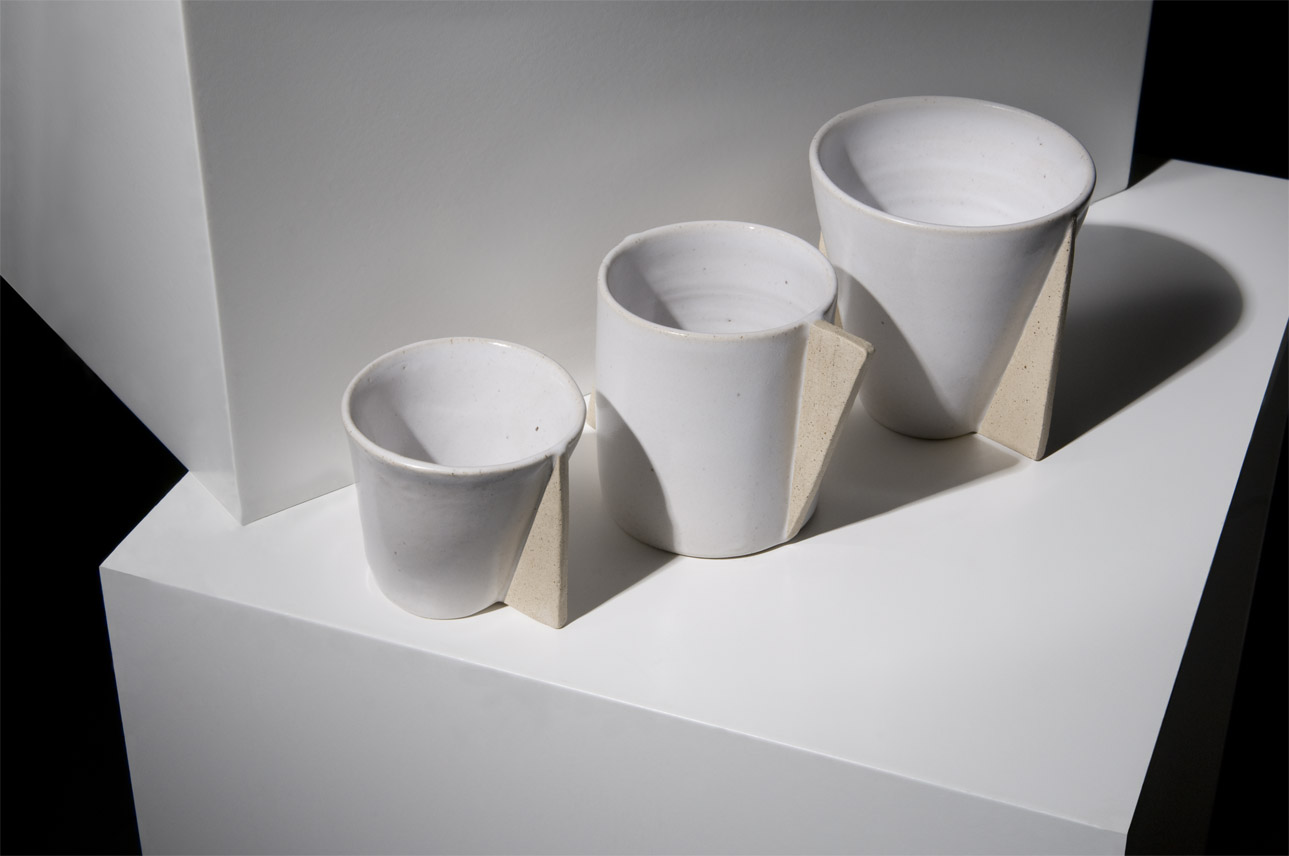 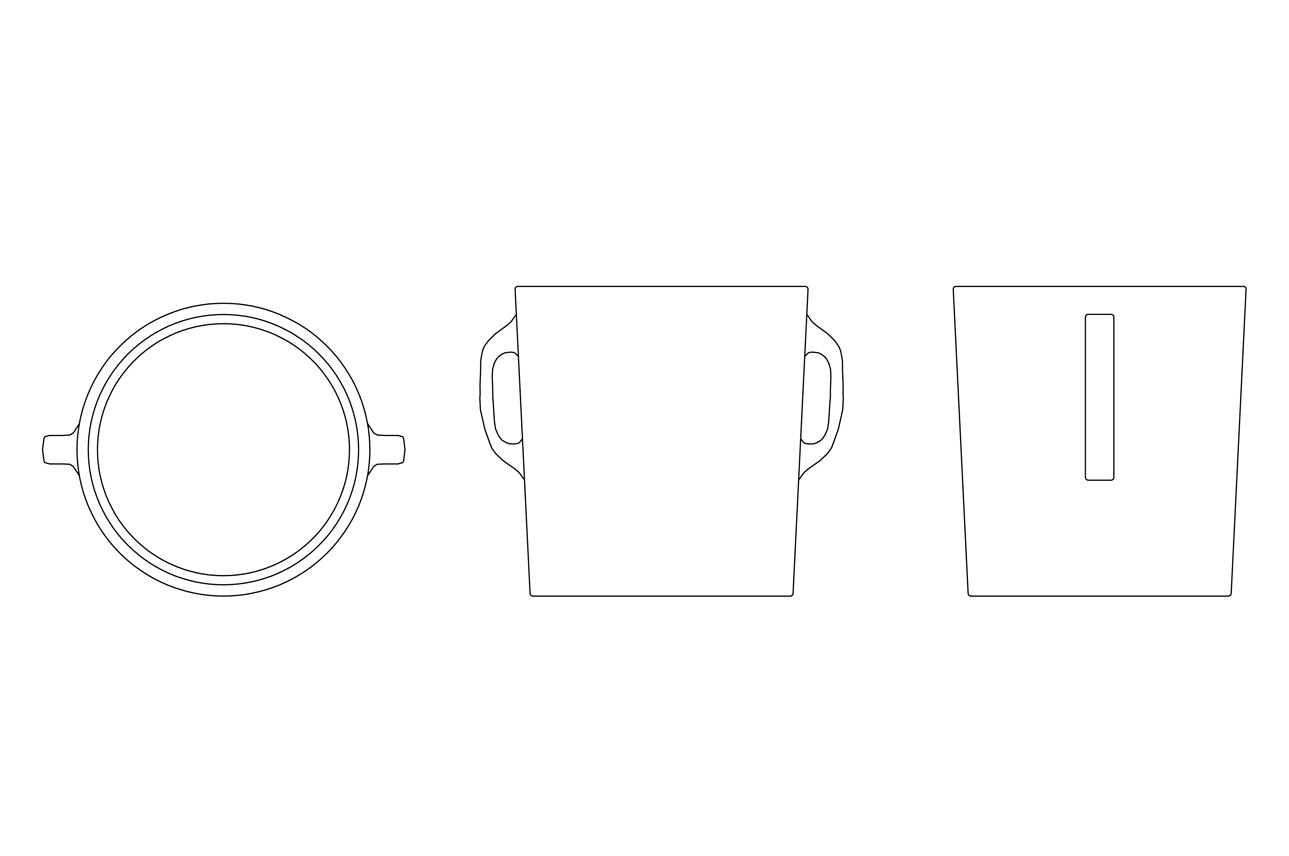 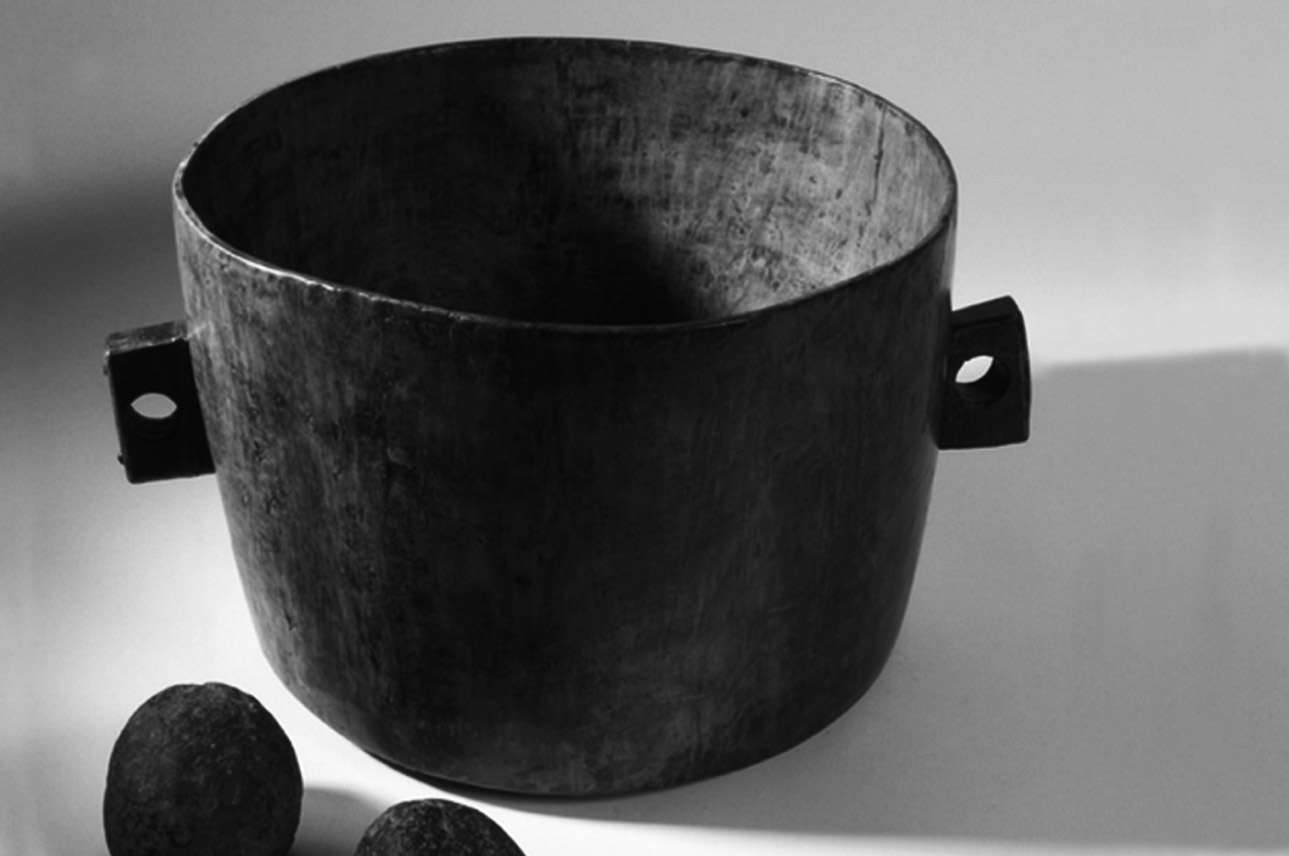 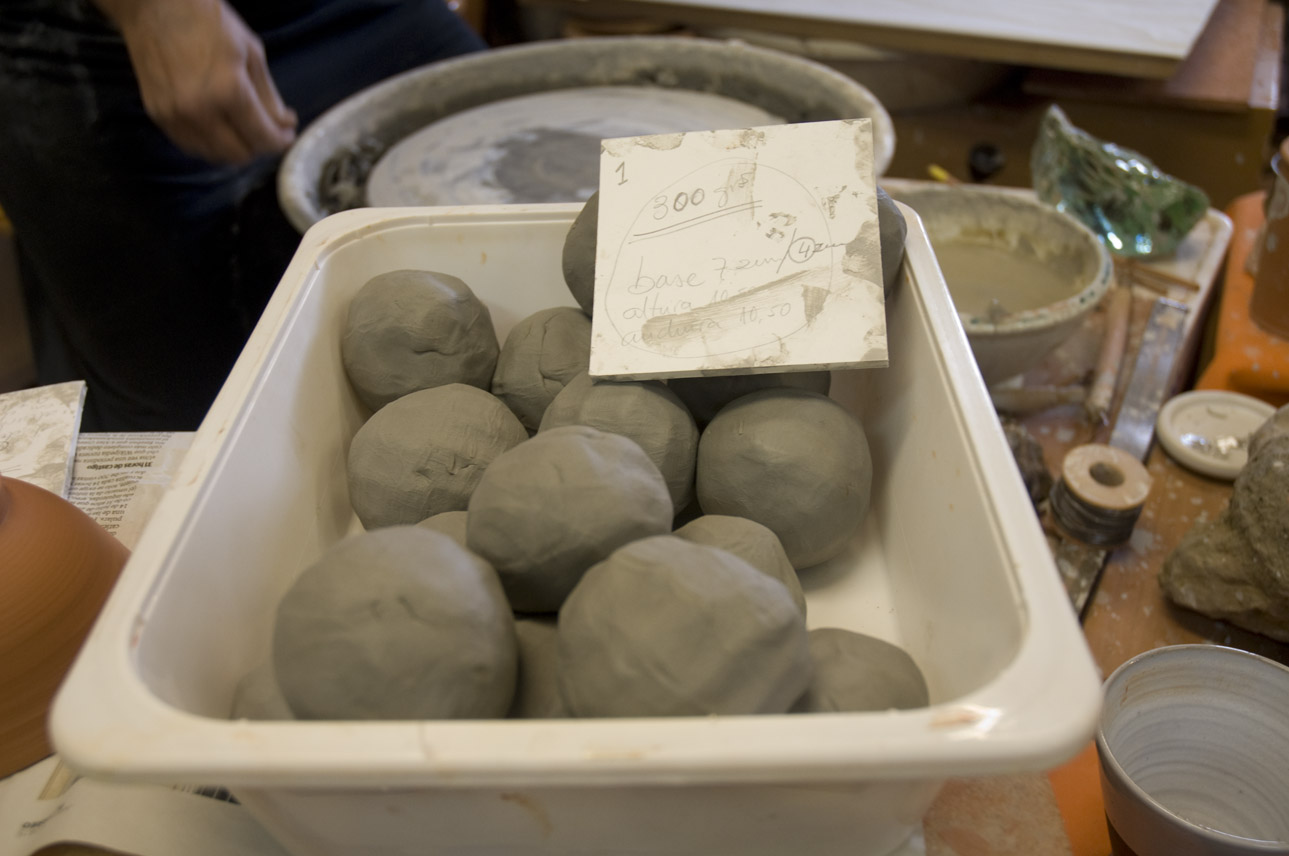 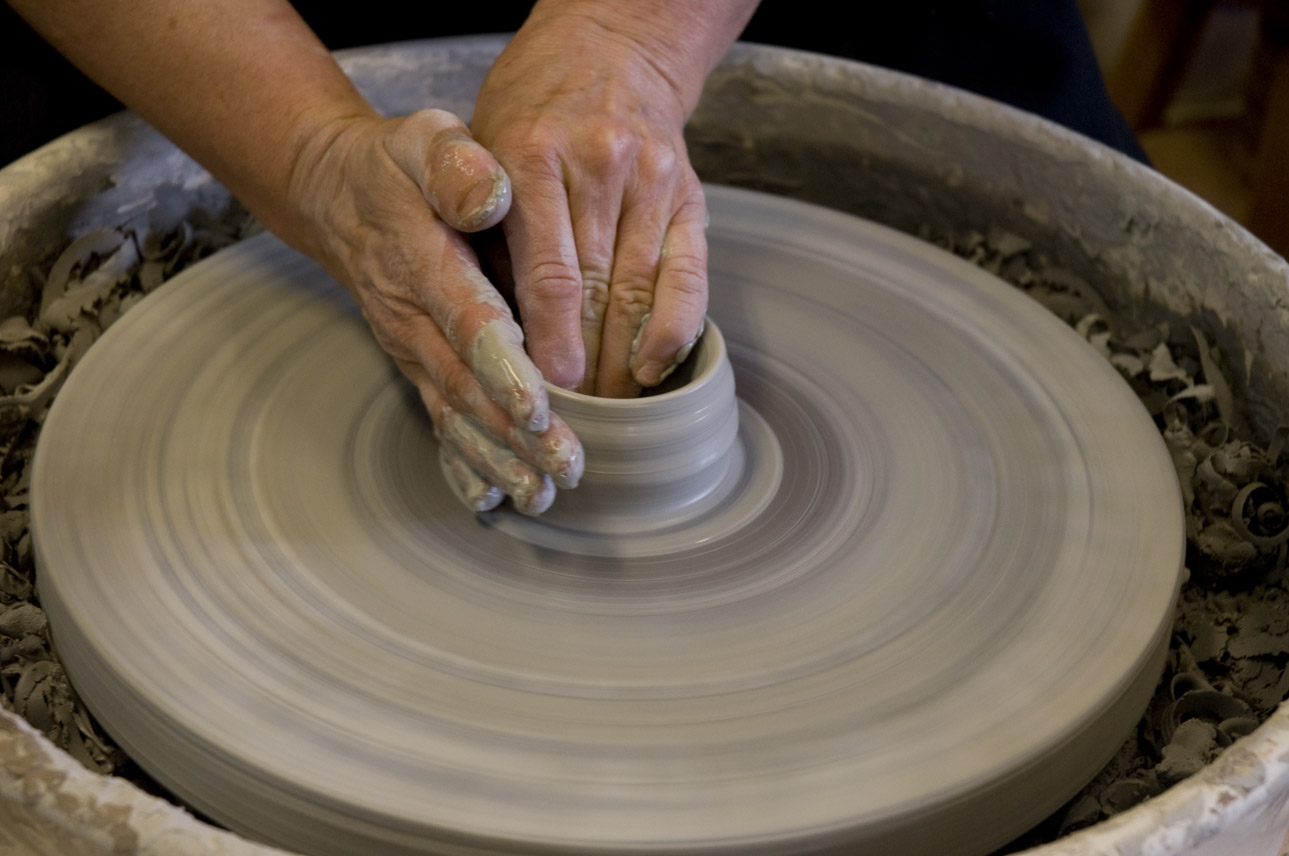 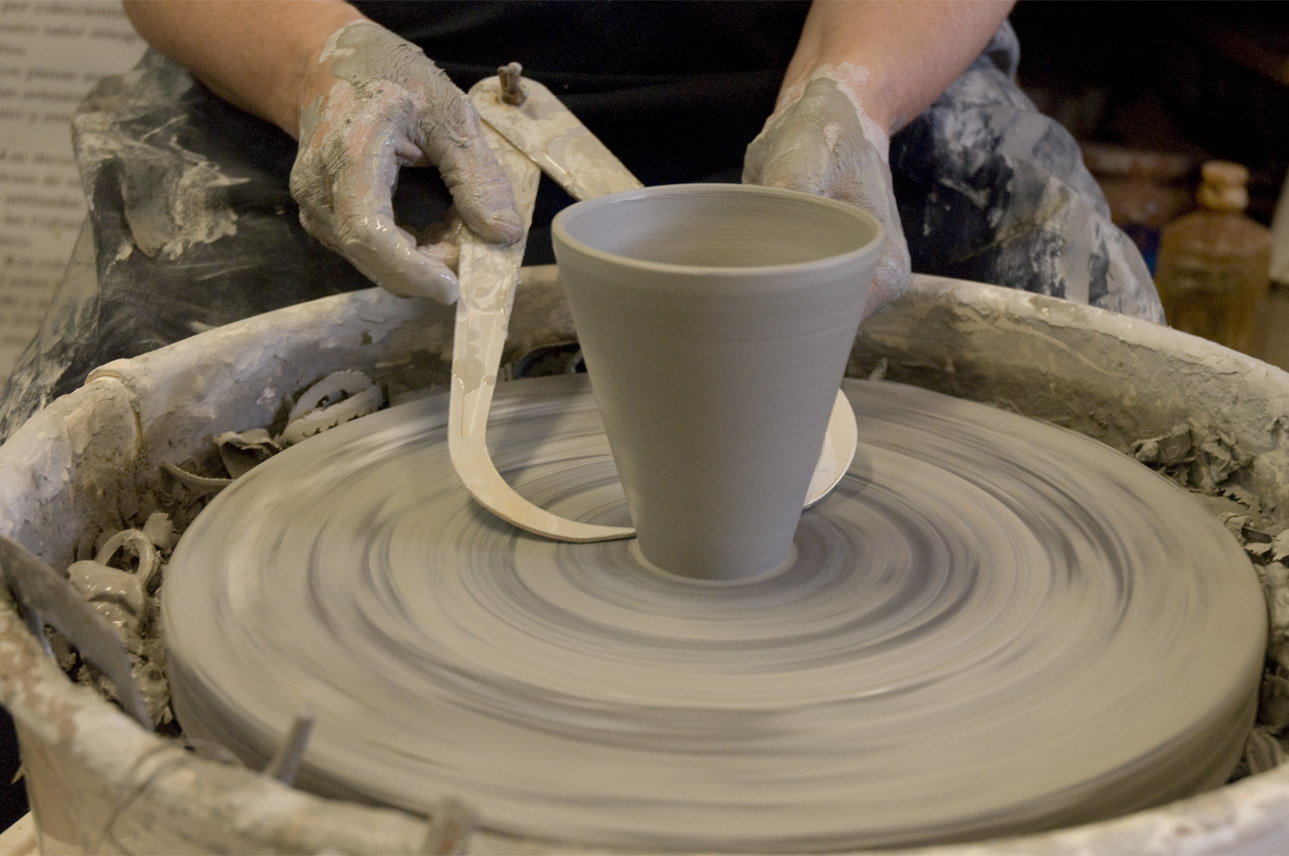 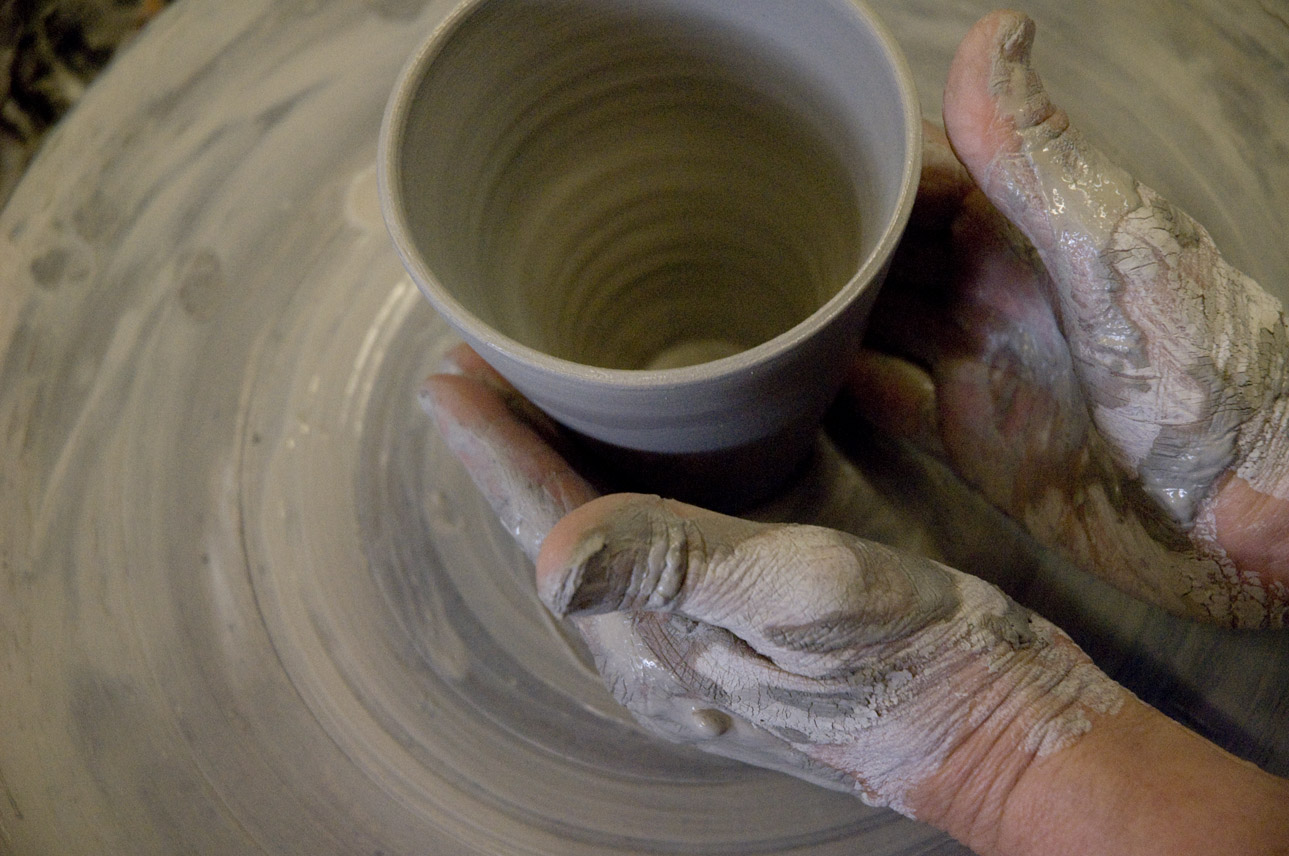 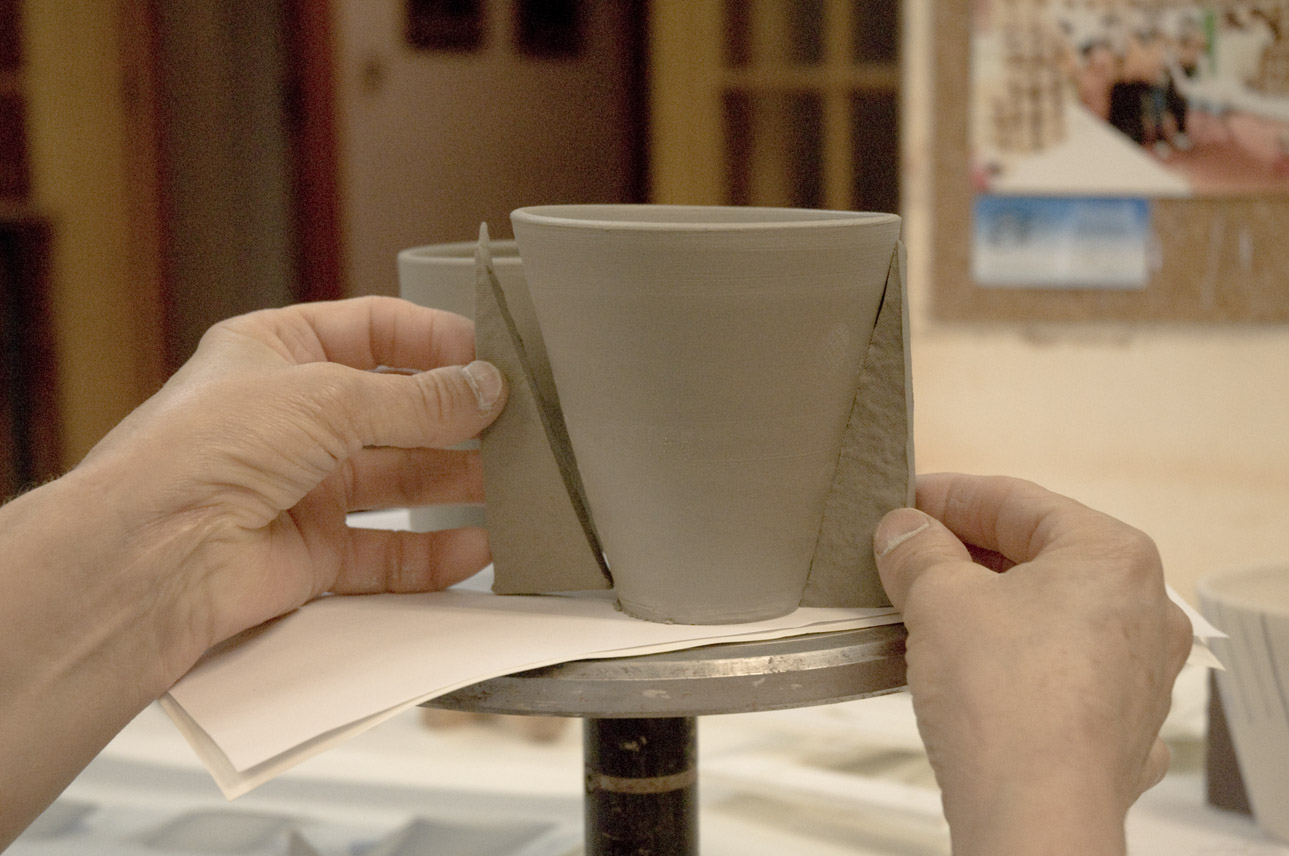 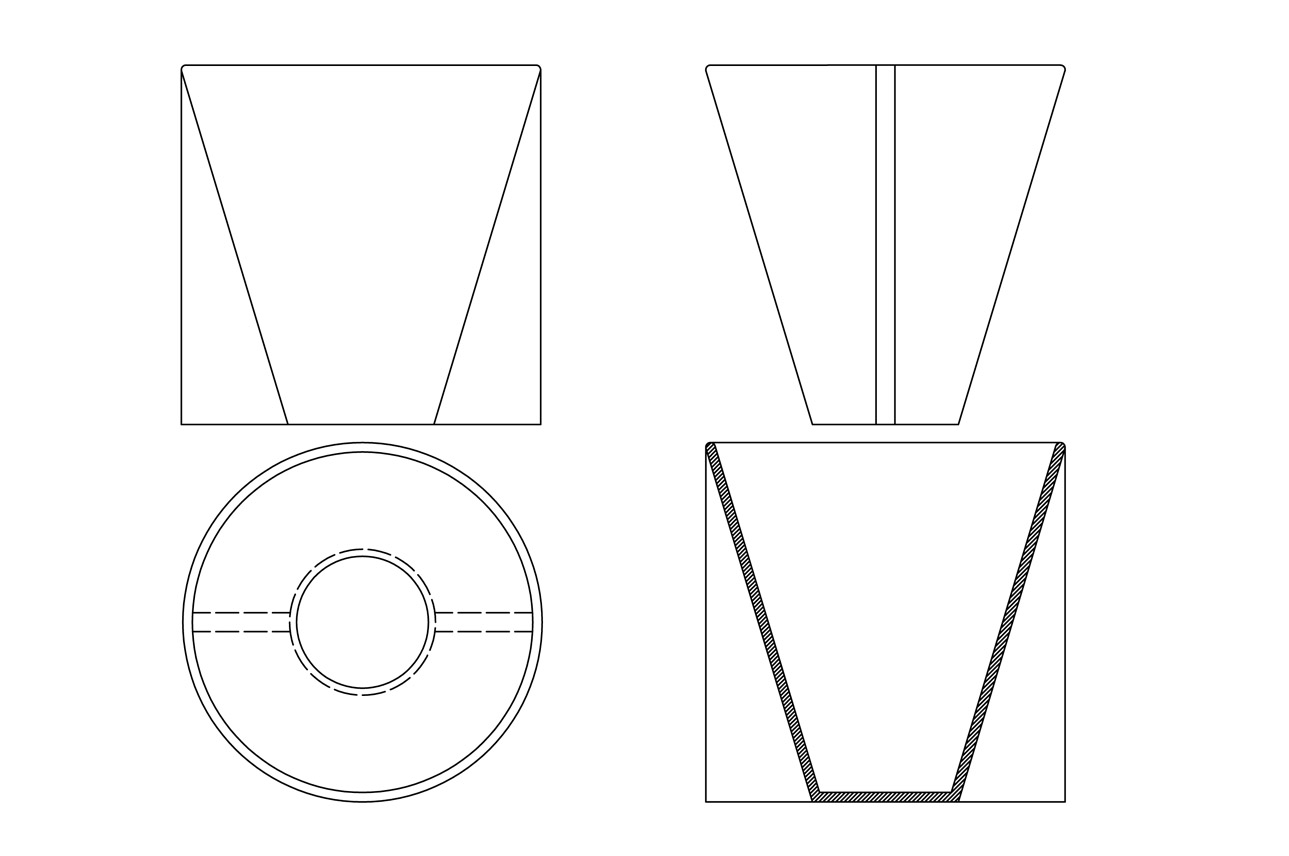 The stones heated up the milk

The abatza or apatza is the biggest of the these containers which are made from a single piece of wood and belong to the kaiku family. The abatza has two handles, a vertical axis and is shaped like a cylinder or inverted truncated cone. Its capacity can range between twelve and twenty-five litres. The shepherd sieves the milk through the iragazki or idazki, which is a wooden funnel full of nettles, and heats it up using hot stones called esne harriak or esnarriak (“milk stones”). In order to make cheese, the rennet is added to the milk and, after churning it with the malatsa (a mixing utensil made from a branch of holly or ash), it is left to set. The whey is then separated from the semi-solid mass known as curds. A wooden knife is used to cut the curds into pieces. These are then placed into the mould, which sits on a base with holes in so that the whey can drain off. When the mould has been removed, the curds are wrapped in a white cloth before being pressed, salted and left to mature.

Aba is made entirely by hand. When creating the family which includes kua, ora and aba, the designers have explored the traditional Basque pottery technique of applying white enamel to the stoneware, as this increases resistance and gets the best out of the piece. After carrying out various tests via the quick prototyping offered by 3D printing and adjusting the dimensions of the piece, the focus then moved on to the feel of the item. Taking advantage of the rough textured stoneware seen on the handles, the parts which may come into contact with liquids have been glazed. Each piece has been made on a potter’s wheel and the handles have been added later. In this initial series of thirty units, the ceramic grogged stoneware has been baked at 1,000 °C and, once the glaze has been applied, it is then heated at 1,250 °C.

Stoneware and white enamel in the style of traditional Basque pottery

with the support of